'Show and Tell' is always huge fun and much to laugh for builders and the audience. Here are some examples of the last presentation: 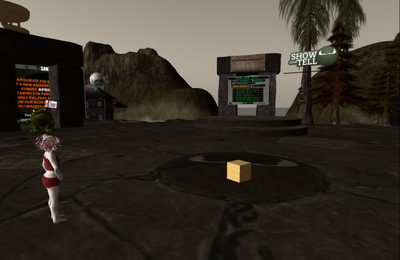 The line up last show was especially brilliant. It startet with Eolene Uralia, who showed the fascinated audience her first invention ever: The Box. Eolene said: “I am a legend in my own mind” She blames Linden to have theft her wonderful box. But she is proud, what all the builders on SL are doing with her boxes. With much laughter Eolene got enthusiastic applause. Eolene reacted very humble: "thank you. I am famous" Madpea can be proud to have Eolene as builder ;) 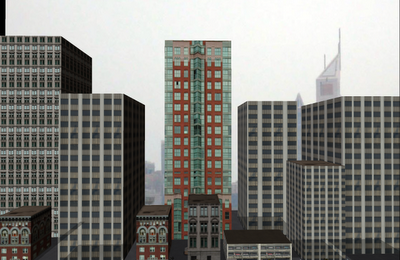 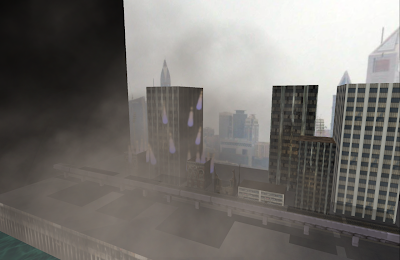 The next built was a town in a box: "Nope-olize" A scaring Godzilla destroyed the houses with lot of dust. In the Godzilla costume was the builder Poi (Marshalpoi Jinx). He said: "When you done just do the rebuilt and it is as good as new." The audience loved the presentation and asked for repetitions. 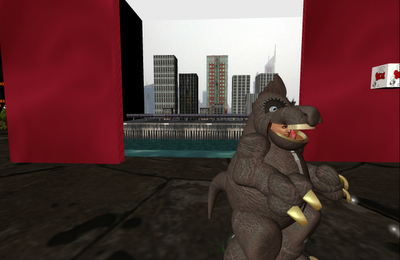 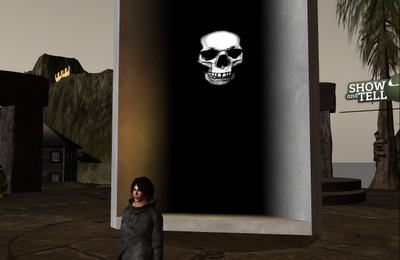 Artist and builder Harter Fall was the next in the line. Harter ist known for builds with optical illussions and was several times awarded in SL. Here he presentend a box with a skull inside with seems to stare at everyone and to follow all movements. Poi shouted frightened: "IT WANTS MY SOUL!" Harter explained: "The surface the skull ist projected on is concave. So that it appears to rotate the opposite direction you look at it." Slightly scared but very impressed the audience gave Harter long applause. Alone Eolene insisted that it looks as one of her boxes. 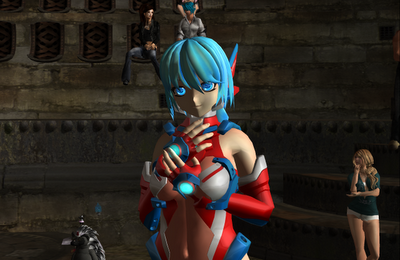 Doesn't this avatar look cute, nice and innocent? If you think DJ Zelda (PowerVR) really is, you might be wrong. Zelda built and scripted a "Super Turkey Puncher". Poor turkeys explode in the screen. The audience loved it besides some, who felt with the animals. Jules Garobie said: "Stop hurting the birdy :(" But Elvira Fenwitch was more interested in the feathers to build new arrows. Arduenn Schwartzman asked for a Meeroo version. 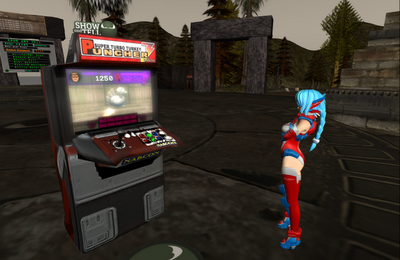 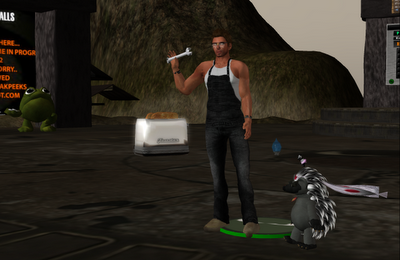 Stupid Dump Display Name (Arduenn Schwartzman) presented a very nice mesh toaster with offers different sorts of sandwich. But the toaster has an extra feature and he needed a volunteer. Paramparamm Papp came and was asked to have seat on the toaster and to be toasted. Soto Hax shouted: "Wow! He turned a hedgehog into a guinea pig." And Param: "IT HURTS!" Arduenn took a seat too and showed that the bum is done, as soon as it starts to smoke. 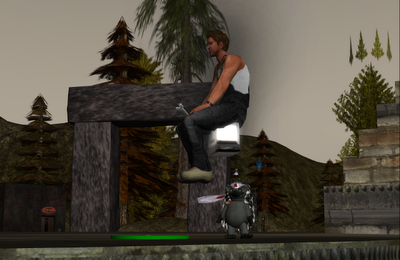 This was just a a part of the presented works. Sadly the last work, a huge airship build by Angelica Nansen, was that large that it bursted on the flight test the walls of the MadPea Arena. We only hope that the reburbishment works will be finished by today evening, when next 'Show and  Tell' is scheduled. 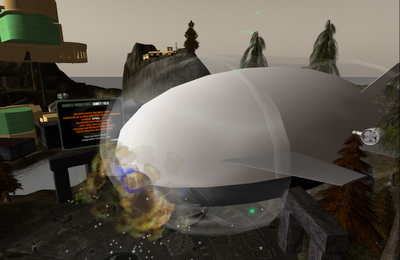 Winner of the evening was the Turkey Puncher, place two has been shared by the skull and the toaster. All agreed that 'Show and Tell' was lot of fun and much to laugh. Everyone wanted to come back for the next 'Show and Tell' on Sunday. Piedra Lubitsch said: "I will definetely be back next time." You should not miss it too!

New host is Taralyn Gravois. Meet her today! The builder and gallerist enjoys seeing what comes out of your imaginations and sharing it with others.

Builders, make sure to appear early to join the contest board. First come, first serve!

Show and Tell each Sunday at 2 PM SLT!