Good news! MadPea has a Creative Director: Harter Fall! For the many huge projects ahead Madpea needed besides Kiana Writer who is responsible for the concepts, another one who covers the building part. Harter cooperates with MadPea already more than 6 months and amazed all players with his brilliant dreamscenes, which has been one of the absolute highlights at Sanity Falls. 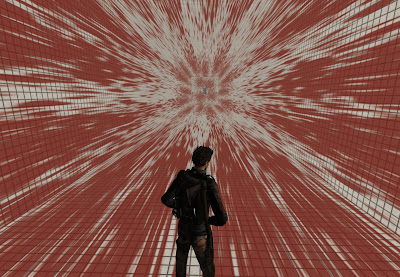 Harter is RL graphic designer and was already in 3D modelling when he came 2007 in SL. He immediately started building and created at the beginning clothes and accessories. When he built, he experienced the the SL alpha bug which gave his work another direction. 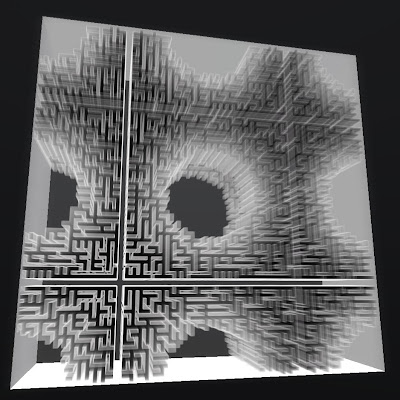 Harter was already interested in art and in his first days to visit galleries and to follow the art scenes. He built his first trials of NPIRL (not possible in real life) art pieces. As a huge fan of M.C. Escher he was highly inspired by his incredible works. But Harter did not dare to show his works in the art scene. It changed in 2009, when he met Ally Aeon, Penelope Parx and other members of the Aeonia Art Group, which is still his artistic home. Harter did further research in realising of optical illusions in Second Life. He won several art prizes with his amazing art works. 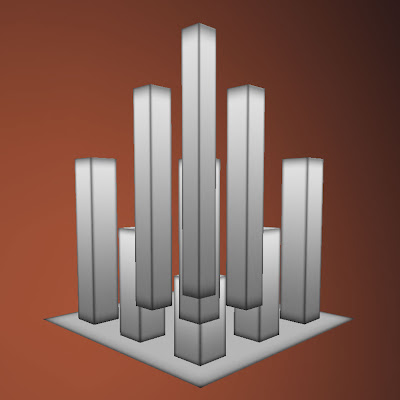 His Second Life changed when he came to MadPea. Designing games was a dream since childhood and MadPea opened the chance to make it come true. Sanity Falls was the fist big step to it. As Creative Director he will take more responsibility for the upcoming projects additional to his building work. Harter comments smiling: "The creators in our team have strong skills and personalities. They have a lot of freedom in their design in order to be able to truly use their skillsets in the best way possible. As a creative director I am making sure that everyone is on the same page and the whole project with all its little details has a consistent design and layout." 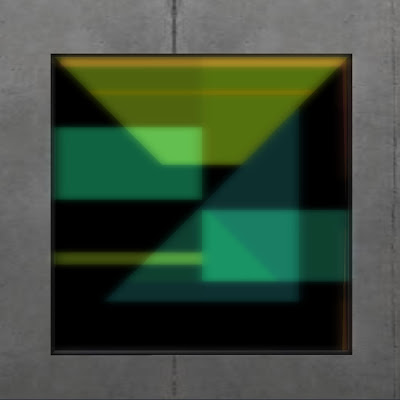 The reconstruction of 3 sims a huge job. At present the team works on the new construction of MadPea Base and give it the face of a creepy carnival. And the next game will be bigger and more challenging than all games before. Harter: “It will be dreamy and spooky. One has to solve tasks and fight for the own life. Be prepared for a big adventure....”