Nutty Trotters Trump them all! 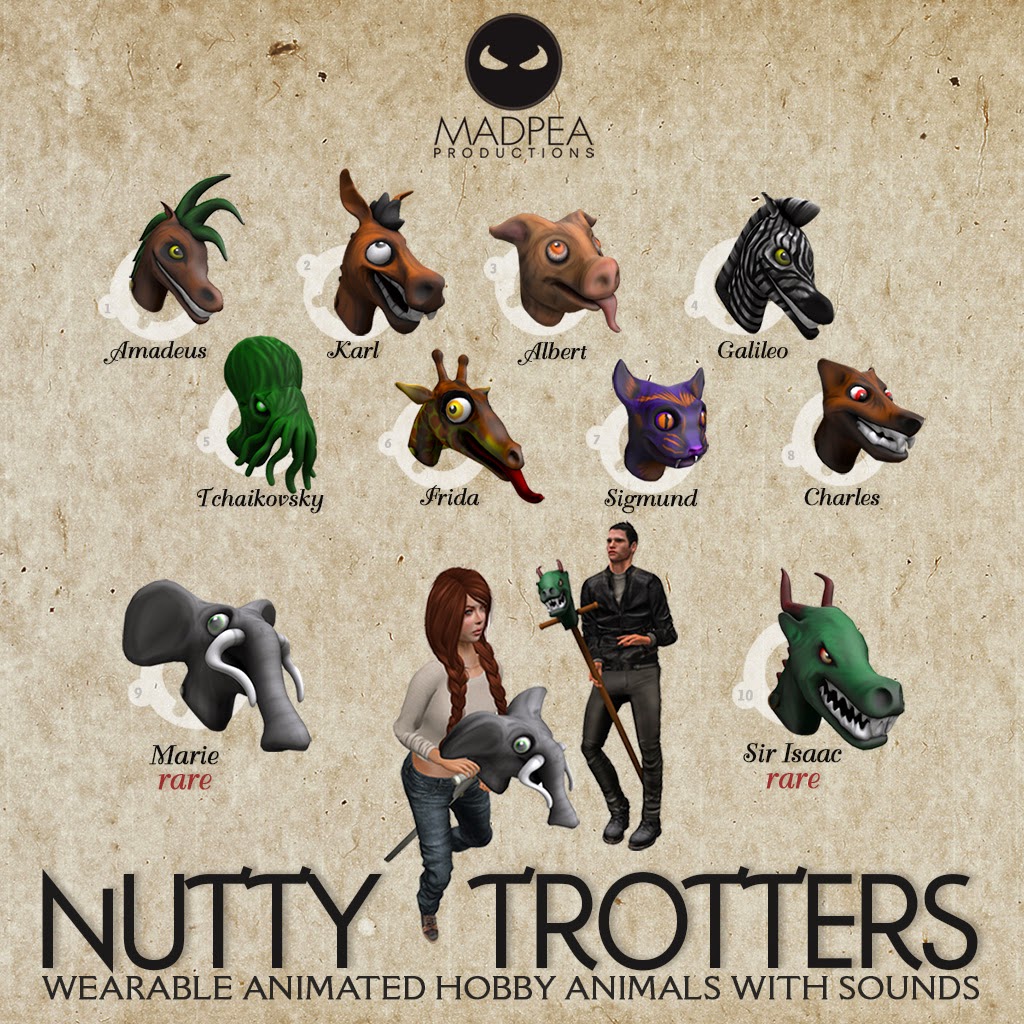 Not so long ago in a land very far away was a farm that was called The Funny Farm. It was full of all kinds of nutty animals whose sole purpose was to entertain Princess Karenina, the daughter of Queen Anna and King Igor.

The King and Queen would have done anything to keep their little Princess safe and happy. They sent out their best men to search the land for the nuttiest animals to join the Funny Farm and keep their precious daughter laughing. The brave men had to come up with the most imaginative traps to capture the rare creatures and each victory was celebrated with a huge feast in the Kingdom.

Everything was wonderful until one day the evil King Nikolay from the land next door realized that his people were all sad and not smiling anymore. When he was told about the Funny Farm and the nutty animals it contained, he became extremely jealous and decided that those animals needed to belong to his kingdom.

King Nikolay came up with a master plan and one night his men sneaked into the Funny Farm and stole all the animals and transported them into Nikolay’s Morbid Meadow.

When Princess Karenina woke up that morning and ran down to the Funny Farm to play with the animals, she realized they were gone. She kept crying and crying and nothing would calm her down. King Igor decided to declare a war against King Nikolay to get the nutty animals back.

The animals soon realized that the Morbid Meadow was not a fun place. They were fed only porridge once a day and no one was petting them and taking them out for a run like Princess Karenina and her friends had done. They were forced to sing and dance to entertain the evil King Nickolay and his men. Sometimes they even had to wear tutus.

King Igor’s attacks towards the Morbid Meadow were expected and unsuccessful until the day they managed to get in through the gates and be face to face with each other. King Igor was begging King Nickolay to give him his animals back and tried to bribe him. King Nickolay was mean. He had already got bored of the animals but he was not going to give them back. No way. No one would take anything away from him. He gave his men an order to behead the animals, and that order was executed there and then.

Devastated King Igor and his men went back to The Funny Farm to share the tragic news. He was expecting more tears but his little Princess Karenina suddenly stopped the sobbing and said she knew exactly what she needed to do. She would save her animals!

During the night Princess Karenina took a large bag of golden coins and ran to the woods to meet with the mighty Sorceress Kaylaana asking her for a resurrection potion in return of the golden coins. It didn’t take Kaylaana long at all to brew the potion and the little Princess together with her friends sneaked past the drunken men of King Nickolay into the Morbid Meadow to find the heads of her poor animals on the ground. Karenina poured the potion over the heads and the heads came back to life! She had to shush them to be silent so they could sneak back out too. The children grabbed sticks and put the heads on them. They rode the animals back home to the Funny Farm, where they belonged.

The animals were fed cake and biscuits and they were so happy again. Even the grown ups in Kingdom came and rode the animals on the sticks and everyone was laughing.

CLICK HERE FOR A TP TO OH MY GACHA