UNIA - A dream that almost turned into a nightmare 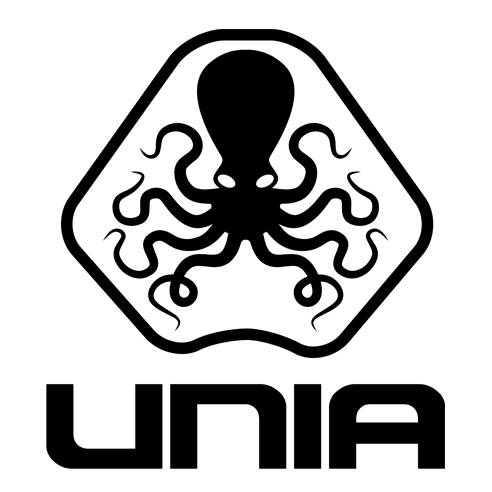 It all started as a Dream..

In November 2012 I wrote the first draft of the plan. UNIA would be groundbreaking. UNIA would be our first fully interactive and immersive adventure with 1st person shooter elements. UNIA would be delivered in stages pushing the limitations of Second Life and showing game designers what is possible to do in this virtual world.

In January 2015 I was wondering if I had tried to bite off more than one could chew.

The project that was supposed to be the biggest and the best of MadPea ever, went through so many setbacks that there were times I seriously thought of just quitting. I had to dig deep within myself to find the strenght to carry on and keep pushing forward.

Our first setback was when our sponsor left Second Life. Having a land sponsor was the only reason I thought this project could be possible in the first place. We were suddenly left to pay 740USD/monthly for the islands during the development phase. If you do the maths, this game has already become so expensive that there is no way we could ever get the money invested in it back. Thinking of the amount of man hours and money spent on UNIA makes me very uneasy at times. 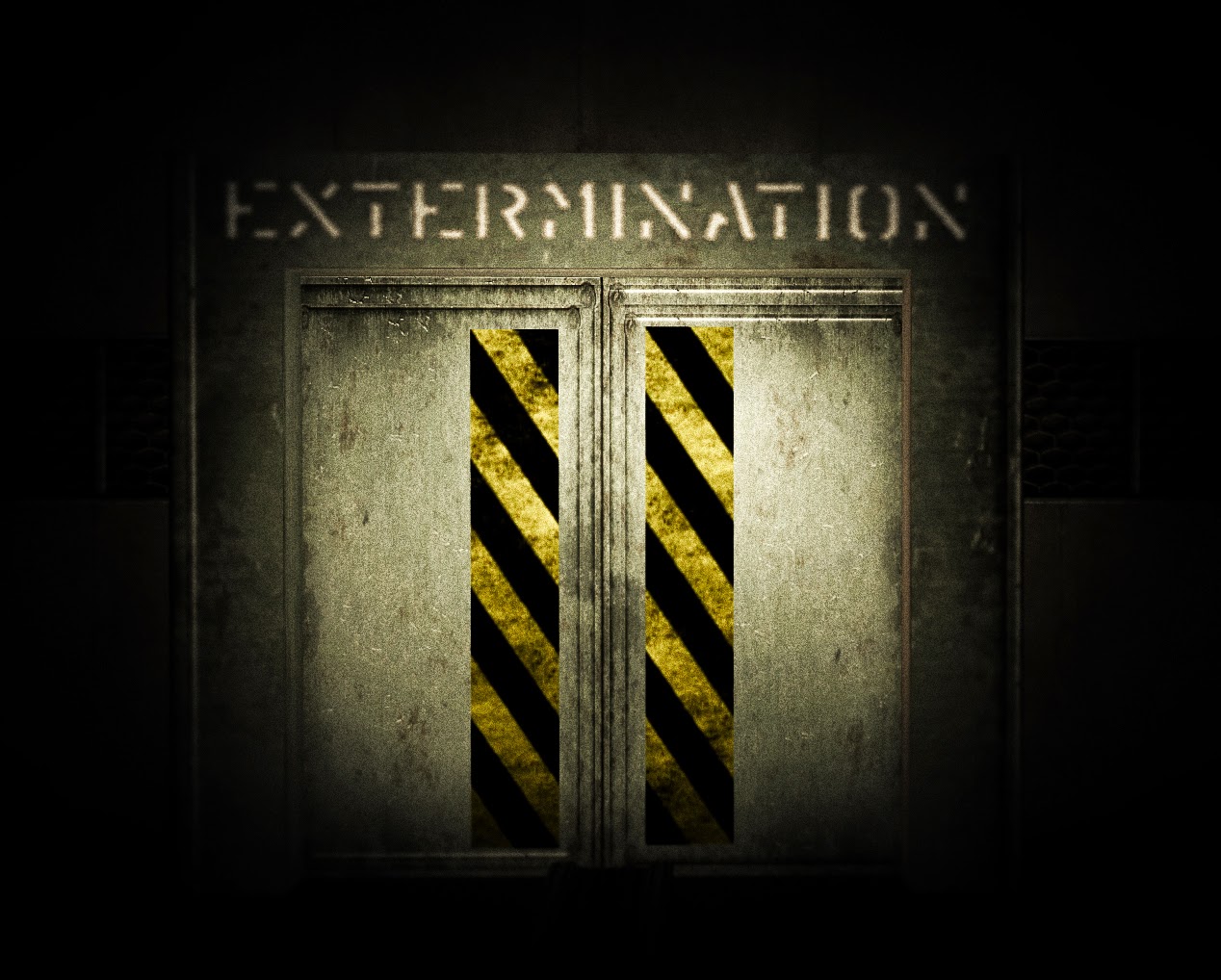 At early stages we allowed bloggers and photographers in to the islands to show people what we were doing. I was not prepared for the insane buzz it brought. Interviews, interest from real life publishers and the amount of people who wanted to come in and help out. After this experience I'm not keen on taking anyone in to any project to 'help out'. We work on a level that requires talented and dedicated people who can take responsibility of their work, be able to respect deadlines and respect their team members.

Suddenly the dynamics within the team went catastrophic. We had a massive team with many new people who were not prepared to actually work. Sure the visibility we get is nice, but we have to earn that, just like everyone else. We are working harder than many even realize. So people started to drop out.. not finishing their work. It's incredibly exhausting to bring in a new person to the team, explain them your vision, get all the paperwork done (yes we have NDAs, we have documents, we work as professionals here), introduce them to the team, take the time to get to know them personally and try to support them. They are excited, they start the work and you start trusting them and BOOM one moment they say 'I'm sorry, I just don't have the time for this anymore'. That is the nature of Second Life. Losing a member of the team is for me like a break up in a relationship. It hurts. You wonder what did you do wrong? Could there have been something to save it? It simply sucks and it takes a while again to regroup and in most cases - having to redo the work of the quitter. Naming no names during UNIA we have had ELEVEN people who came and left and each time a small part of my dream died.

The biggest setback however was when our lead developer announced in November that he wanted out. I don't blame him, please don't you blame him either. He gave his all. To keep up with the island payments we were forced to do small hunts and events to raise money and it became a tiring vicious circle. When he left I felt so sick that I wanted to give up completely. I needed to get away and think.

How could we get it done? 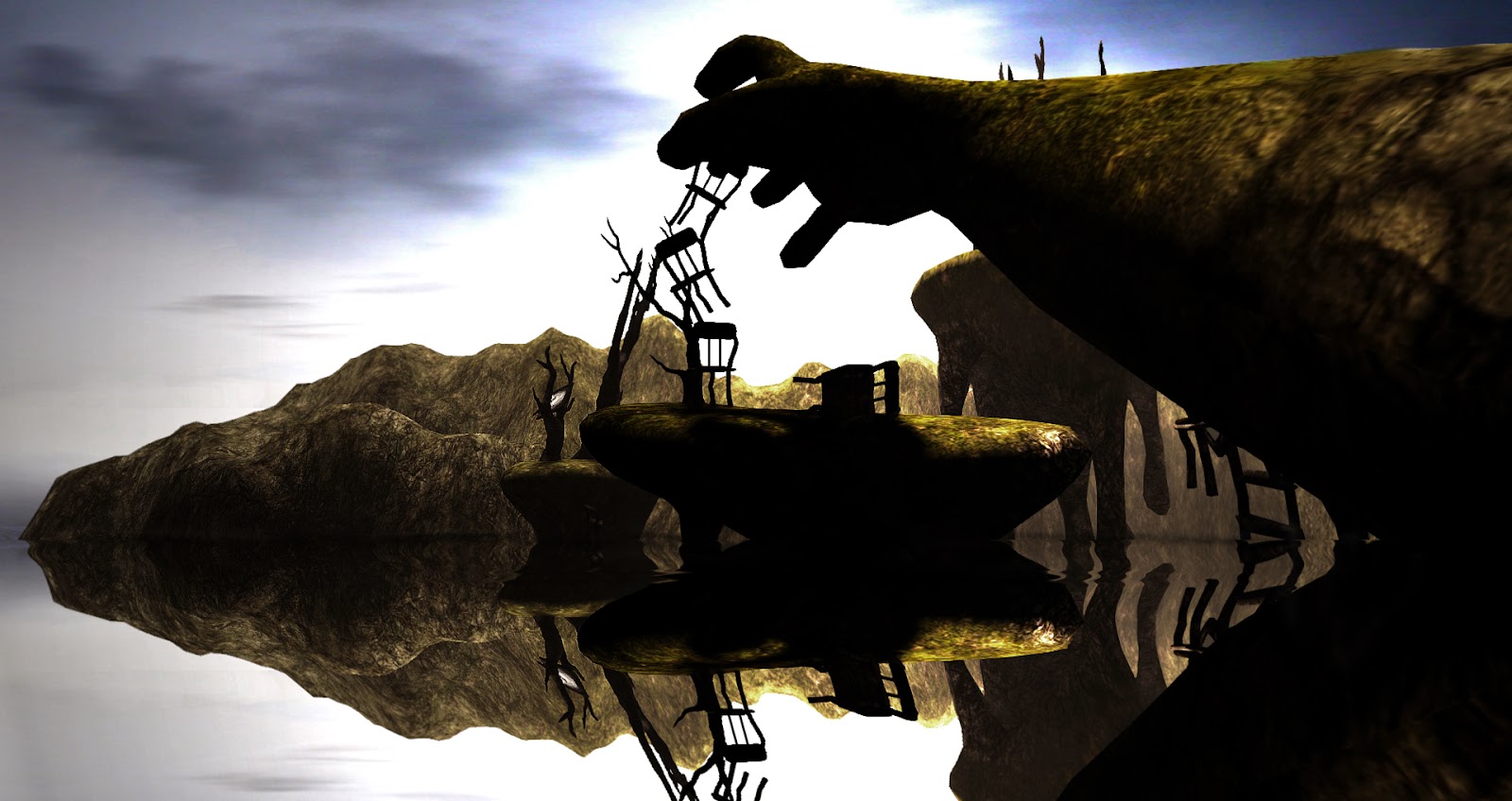 I stepped back a moment and left our Creative Director and close friend, Harter Fall in charge of the management and Indigo Lucerne in charge of the scripting. I couldn't even look at my dream, my baby, anymore without feeling physically sick. Harter knew the plans and I trusted him on how to manage the team. I needed to get back to the sources of my creativity and think of something else. I knew that we would be set back yet another few months and we had ran out of money.

I thought about all the people who donated to us, all the people who encouraged us, the possibilities of UNIA and the dream that I had, and realized that I still had a strong, dedicated and determined core team that would would never give up with me and still believed in this project. We have had amazing artists creating scenes for UNIA. There are exclusive works from Bryn Oh, Rebeca Bashly, Fuschia Nightfire and Jaimy Hancroft just to name a few.  We have exclusive mo-cap animations ready from Abranimations. We still had a chance, it would just take a little bit longer and I would have to find a way to gather enough funds to keep the islands going.

Instead of thinking events that are an instant income, I had a strong urge to bring out a new game. A shared story that was built with my partner, Axiomatic Clarity. While the majority of the team was working on UNIA, Ax and I focused on creating the island for BURIED. I was thinking that IF it all fails now, then at least I have given it my all. The storyline, the builds and the atmosphere were born from a lot of love, passion and emotions. I believed that our loyal community would appreciate it and support us.

Despite of the creator of the Numbakulla adventure and my former 'idol' Caliandris Pendragon taking the time to write a blog post about BURIED being the MOST BORING GAME IN THE SL UNIVERSE (I'm still waiting for the trophy, Caliandris), BURIED has actually been our most successful game compared to anything that we did in 2014. Within a week we have raised enough money to pay for the UNIA islands one more month. I hope that we will raise enough for two months more.

After getting off the rollercoaster of emotions each launch causes to me, I went back to check on UNIA. The amazing team had made massive progress. According to them we are ready to test it all within TWO MONTHS.

The dream is finally becoming a reality. None of that would be possible without a team that supports each other through thick and thin. I am lucky and proud.

Thank you all for your support with BURIED. Bloggers, photographers and players. Your support means the world to us.

Stay tuned as we will start to promote UNIA soon.. and please, check out the most boring game ever, BURIED.

Check out this video of scenes from UNIA with the theme tune
Posted by Kiana Writer at 11:15 AM