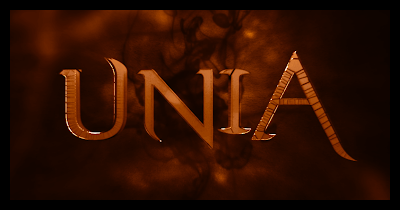 So many rumors about UNIA, and questions. Do you really want to know more? There are definitely many interesting and talented people collaborating in this project, alongside of MadPea. They have joined forces in various ways. I met up with a pair, partners, who are a great example of teamwork, and how essential it is to work in unison. They say that couples working together, can be a disastrous nightmare, and not good work ethic, but in this case, they have proven that to be untrue.

They are an awesome duo, especially fun to be around, and their work falls in a kind of mix of antiquities, elegant, vintage, curiosities, and overall quality.
These two individuals are: Silex (silex.zapedzki) and Sean (bluesean.yiyuan). 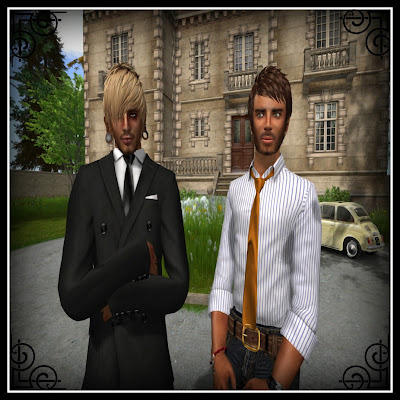 Please present yourselves, and company here on SecondLife.

Silex: "in Sl ... we joined a little more than 6 years ago and we met almost 3 years ago. We have a main store for our brand Never Totally Dead and this place is our second location, Chateau de la Lutiniere, a house that we also sell."

These shops can be visited In World using the following slurls:

How did you come up with the name Never Totally Dead?

Sean: "At first, we used it as a quote on our box, to give a haunted way to our product. We started our business with ghost, and haunted house. One day, we needed to find a brand. We finally picked up this quote, because it explains exactly what we do. We do old things, old builds, but Never Totally Dead :p"

I see that you two are partners and a pair-how does that work out for you both? Like what do each of you do, in this pairing and creative process separately?

Silex: "We are both able to do a complete work, but we quickly discovered that...Sean is really the texture expert and Silex the prim pusher. ^^ So we generally share the work and ... most of the time we agree on what to do :))"

Seems like you both compliment each other which is really convenient too, is that correct?

When and why did you join sl?

Sean: "Probably a lonely day in the past :) I was curious, and wanted to see what was Second Life.”

Silex: "Initially for me, this was a professional curiosity, but it immediately became a hobby."

What part do you play in this arrangement among different creators/team in the development of Unia?

Silex: "we were asked to create one of the dream scenes, the Hotel room."

What was the very first time that you encountered MadPea and meeting them for the first time?

Sean: "I would call it a nightmare scene :p"

Silex: "First meeting with MadPea was Sean meeting Kiana in our shop."

Silex: "after Kiana had bought one of our builds for a hunt."

Sean: "But I could not figure out who she was."

Ah cool, and what did you think about what MadPea was at the time?

Silex:":), We knew about MadPea, we had already done some of the games."

Do you remember, which one was your first?

Sean: "My first hunt was the Hotel Swamp :)"

Silex: "My first was the Labyrinth, Sean took me there on our honeymoon lol, then we also did the Medical one."

Omg, it was great wasn't it?

What should we expect to see from what you do, in Unia? 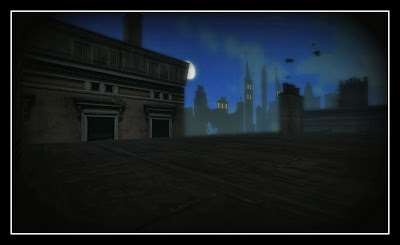 Why should Peas, be excited about Unia?

Silex: "From what we know, this is going to be quite new compared to the previous ones, even more action."

Sean: "and the team is so wonderful."

Is there anything you would like to say to the Crew, about doing this together, the people you are working with doing this?

Silex: "We really appreciate the crew, this is why we cannot say, "no" when Kiana asks something from us. ^^"

Thank you for this interview Silex & Sean! 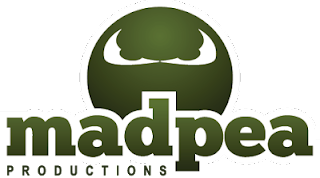