Last Words from Lost Mine Hunters

Okay, maybe this isn't anyone's last words, but it's always such fun to hear feedback from people who have been through a similar experience. This is especially true with others who have done the Lost Mine hunt. 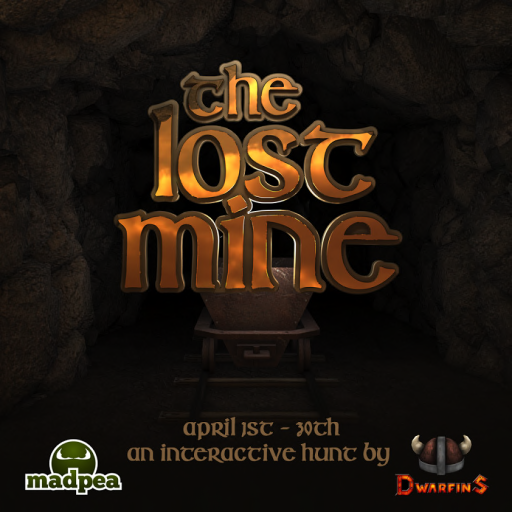 Some people (those hardcore hunters who chose not to use clue finder!) think the hunt is a good challenge; others (those of us who prefer fun to formidable!) think it is a laid-back and playful hunt. We've heard observations from all across the spectrum.

Maggi Shadows: I lived to tell!

Chanasitsayo: My favorite part was in the mine itself because I love puzzles. Running around looking for pieces of the map and dirt pile gems not so appealing. But it was overall quite enjoyable.

Heidewitzka Himmel: I am astonished by the beauty of the landscape. I must say that this is my first hunt, never done something like this before but I have the feeling this won't be my last one.

ωĨℓℓøω (willoweaston): It was really challenging, sometimes a little frustrating, and completely worth it in the end.

Katniss Everdeen (anya.flux): its not a pick hunt. thats the differential about this hunt. u need to use ur intelligence to find the itens that lead u to the prizes. that makes the hunt more exciting than the others.

Amadeus Hammerer: It was absolutely amazing and I loved the idea of the little helper!

Tuhtle Soup (xzel.kawashima): It was fun, pretty repetitive with the two stages of finding so many random pieces. But, the prizes were definitely worth it. The last stage was a nice difference though. The addition of interactives was nice.

ẲŁỖỰQỰẲ (lahyana): It was really great! Very well built and the presents are fun!

Jackson Taylor (justjackson): It was the most fun I've had in a long time! It was something fun to do with my friends!

Kenzo Ryba: That was more fun than a dungeon crawl in the most popular MMORPG! (massive multiplayer online roleplaying game) I really appreciate the effort all you guys put in!

Callie (calliope.ahren): I thought it was so much fun and definitely a challenge! I'm glad they had those clue finders though or else I'd still be there.

Sly (sly.whitefalcon): The last hunt was a fun quickie. Looking forward to the next. We're overdue for a longer story. :) 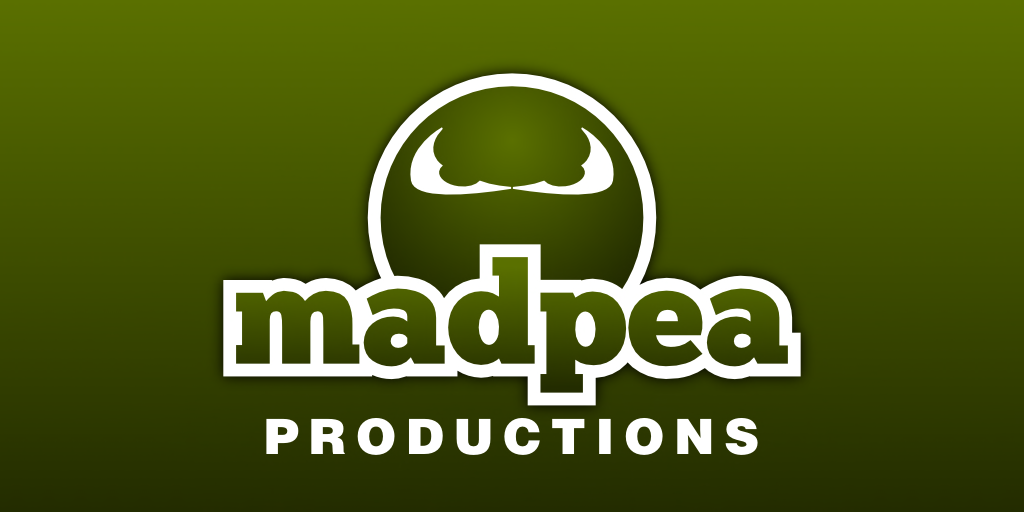