MadPea Carneval - Who built what?

MadPea is currently very busy. Shortly after the opening of the Carneval the Enchanted Frost Hunt started and you might have seen that our third sim Hoshi Island, which hosted our great game Sanity Falls, is closed now for reconstruction. The next huge game is on the way....

All that would not be possible without our large team of talented builders and scripters. Find here a list of all who contributed to the MadPea Carneval. Of course we start with our Creative Director, Harter Fall. The following artists are listed in alphabetical order.

The Creative Director was involved in many projects, Here a list of them: 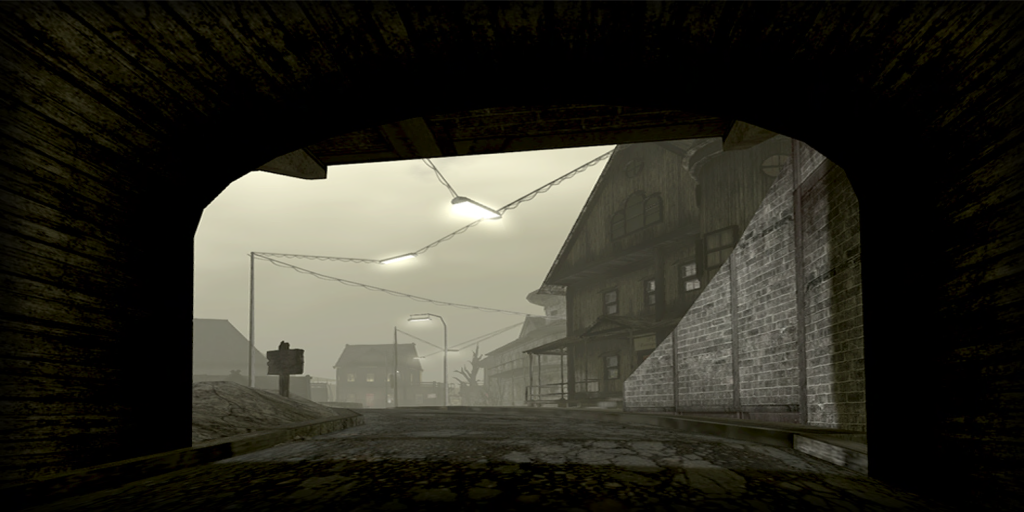 
For the MadPea Carneval, Appollosmile contributed "the coaster to work and programmed the elevator observation tower Takni Miklos is the programmer of the coaster engine i only built it :P" 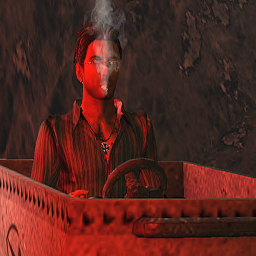 ...scripted the Merry-Go-Round, built the entrance... 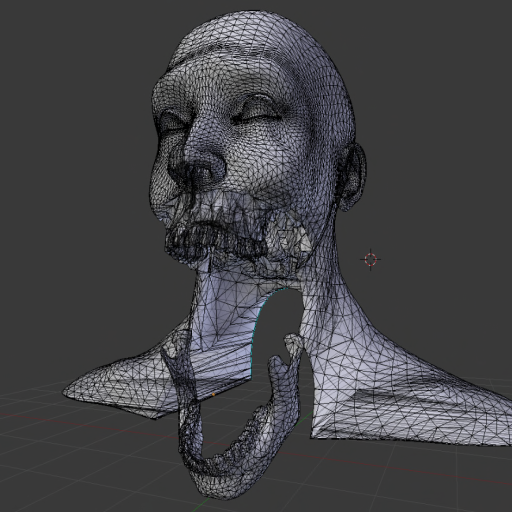 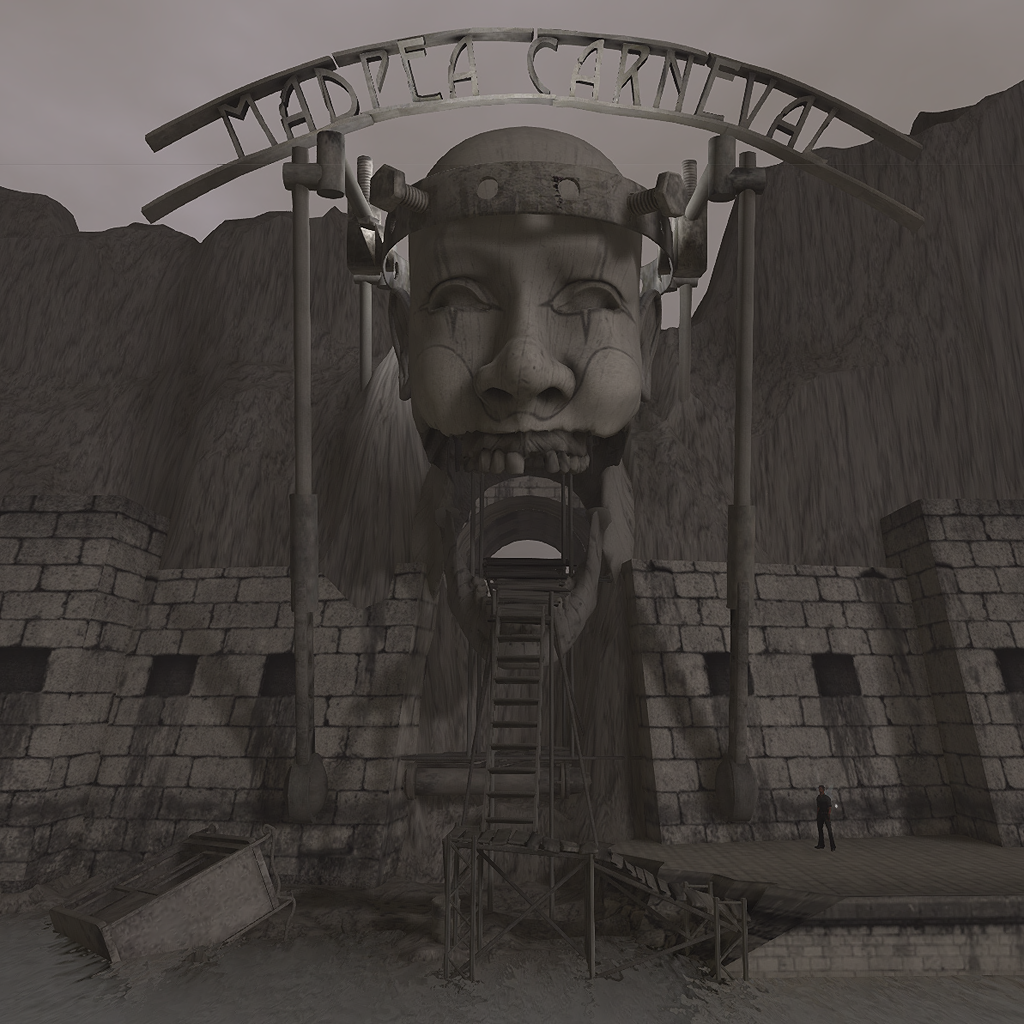 ...and the The HellRacer circuit, carts and scoring system- 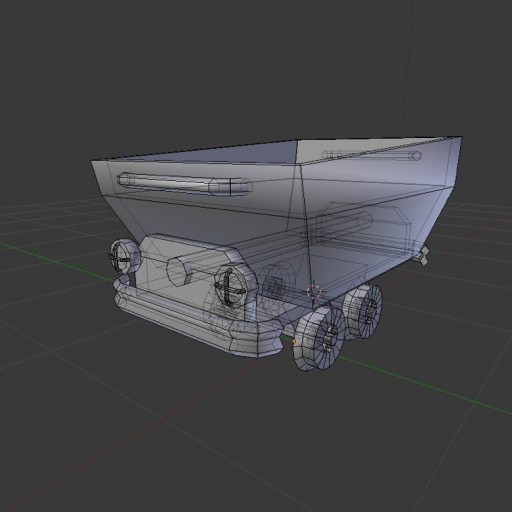 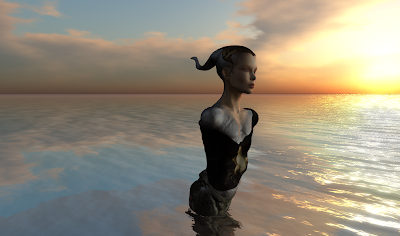 MadPea is proud to host the last work of the famous artist and it is one of the attractions of the Carneval: 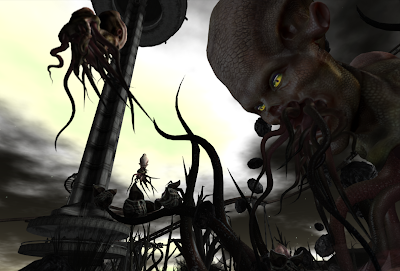 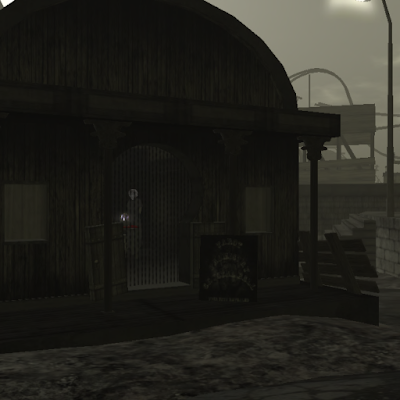 ...the Tunnel of Doom ( train, torch and escape puzzle scripted by scripting from Zachh)... 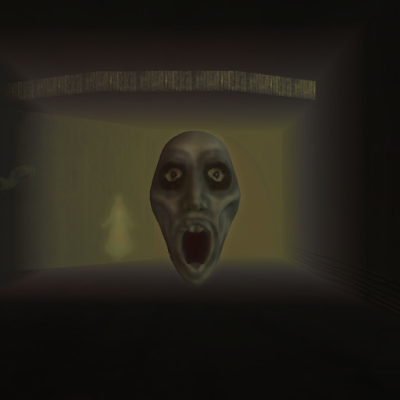 ...the Carousel, she built the basic structure (dolls, re-texturing and scripting by others)... 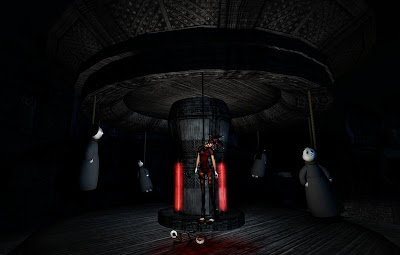 ...and the Gypsy caravan with voodoo altar in swamp: 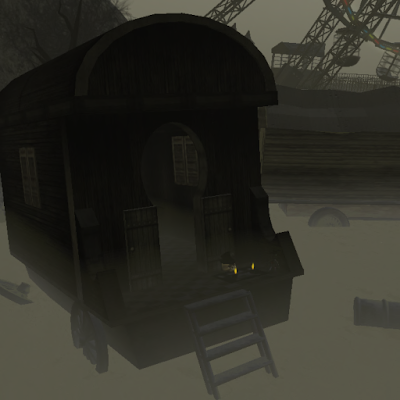 
All Madpea builders love to work and learn together in a team, but Fuzz is extra humble. The talented Scripter does not really like to be honoured. He just commented that he added some scripts. But...just between us...he is an important member of the MadPea family.


Another humble Scripter. Without scripts, nothing would be fun at the Carneval.

Madcow left SL a while ago but he lives on with hus builds at MadPea. Three of his builds found a place at the Carneval. The Storybook... 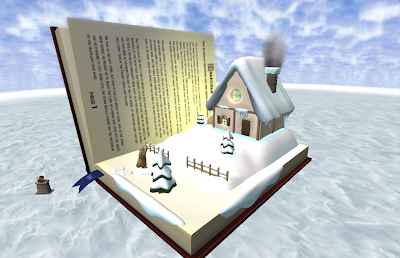 ...and the Ferris, sadly broken by Kiana Writer ;) 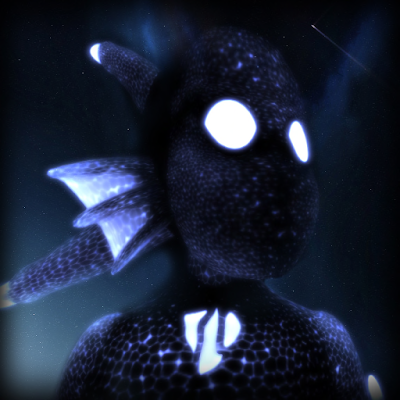 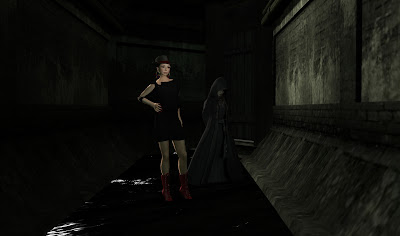 ...textures creation & overhaul and cute petits pandas gifts that you get as prize: 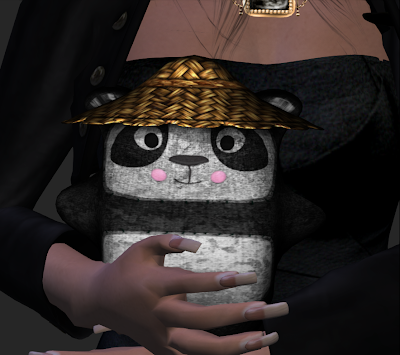 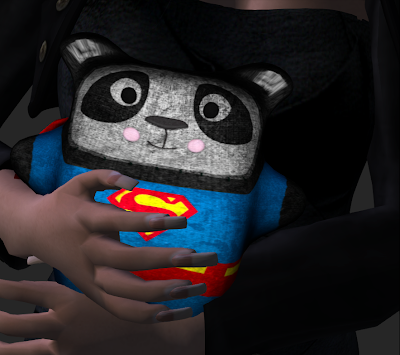 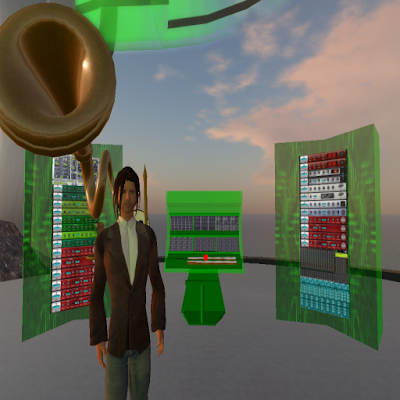 As always, Lorin added ambient sounds to the Carneval.


Our hedgehog built the pathways... 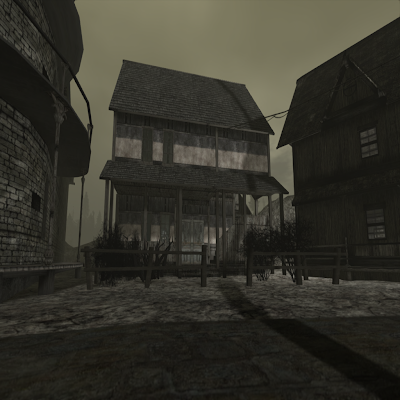 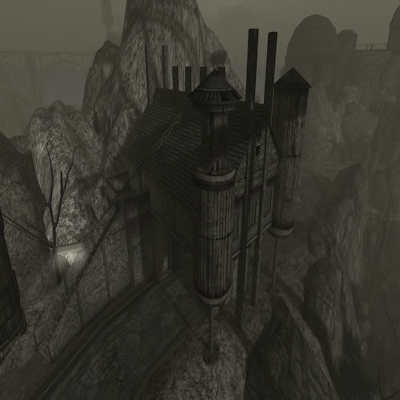 ...the entrance to The HellRacer... 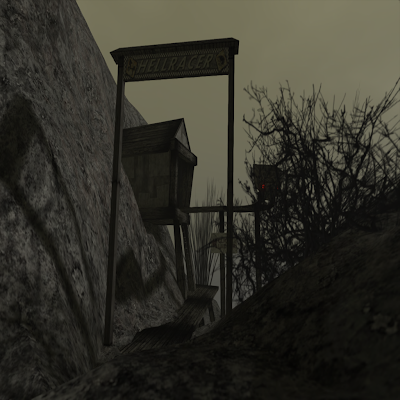 Param: "I was responsible for these places, but also for not posting naked snapshots of Kiana on the MadPea store's walls... yup. that was me not doing that. please don't hate me for it!"


The Italian artist built the Candy-Shop... 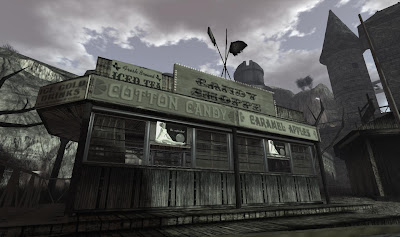 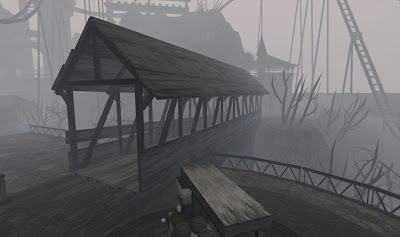 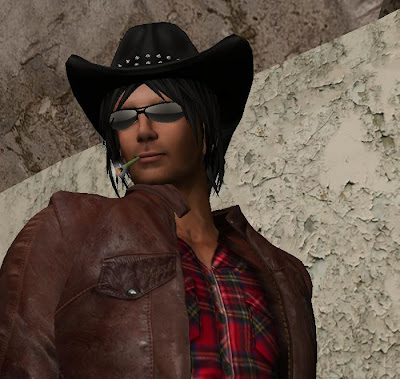 The artist and builder created several builds and canvasses, here a small choice of them: 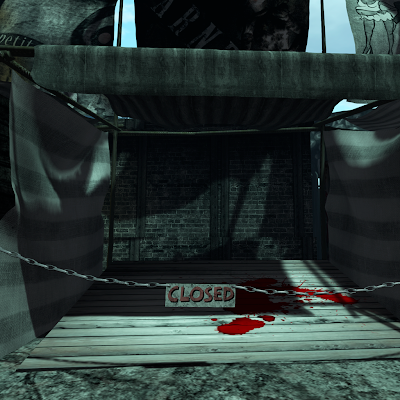 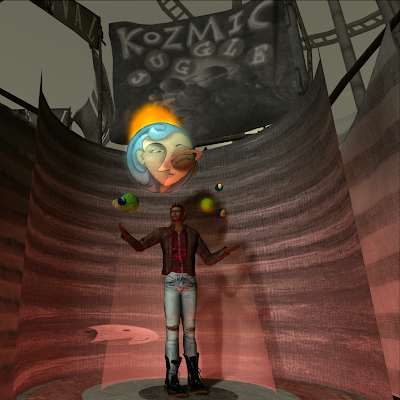 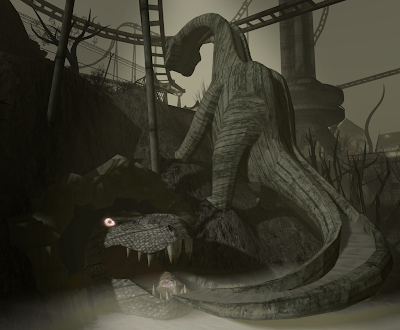 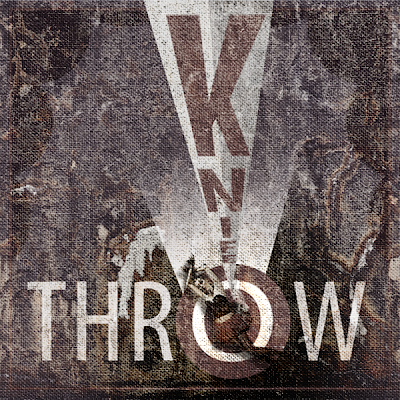 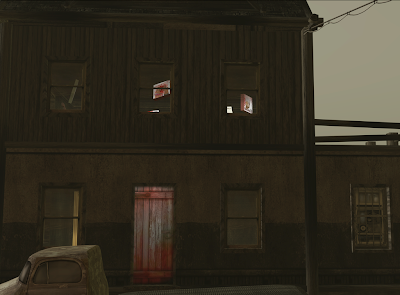 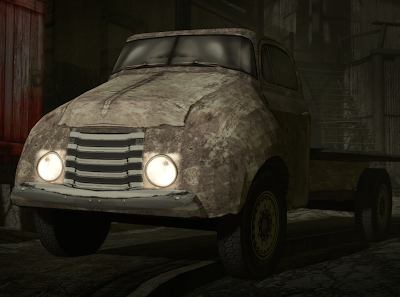 
Void has been scripting several of the smaller games at the Madpea Carneval: Cat-a-pult, Skull Pop, Dunk-a-Doll  (fishbowl game), Shotgun Wedding and he is still working on modifacation and upgrading of scripts.

And last, but not least we should mention two team members who are bot much in SL but also contributed works: Smiley Dyrssen has scripted Kaaos and Reaction. Both games has been built by Waghorne Truss,