One Month Down, One to Go!

If you haven't heard about Buried yet, or you've come to this story because you've just learned about MadPea's latest interactive hunt/game/adventure, you're just in time! While the story has been going on for the past month, it still has another month to run.

Tens of hundreds of players have already immersed themselves in this multi-media "hunt." We've spoken to a handful to get their take on what Buried is, and how to explain to newcomers to the game what this adventure is.

Notice that the key words used here are "game" and "adventure." While it's true that it is also a "hunt," players of this game recognize that it is different from the rest because this "hunt" has a story and a mystery that needs to be uncovered.

When asked to put the experience in her own words, longtime player Jessy Sleydon had this to say:


"It's this totally fun game / hunt where you find little capsules all over the grid and follow a murder mystery along the way, and IF you make it through, you get some amazing prizes from some of the best creators on the grid," she said. "And make sure you do it when I'm on 'cause you're gonna need help." 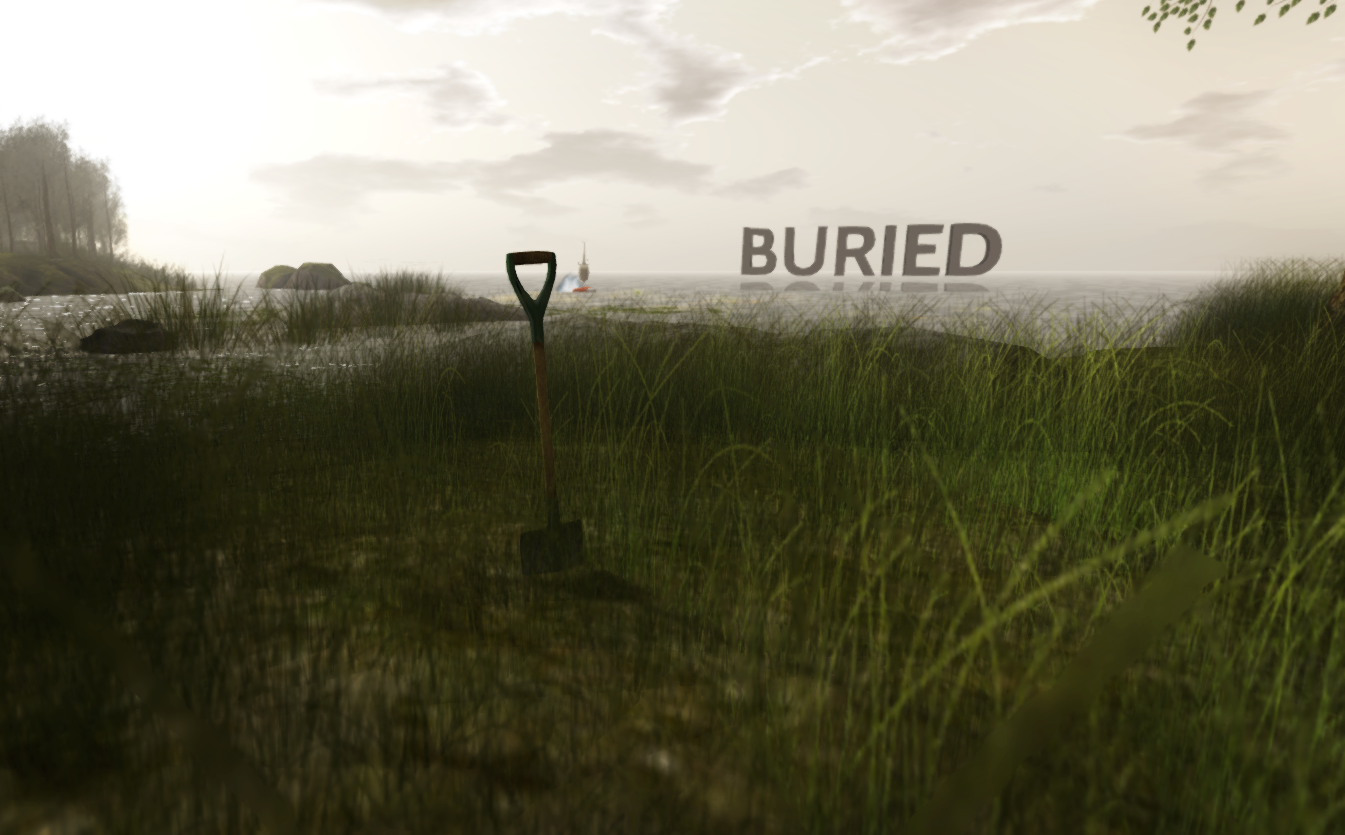 Mathiaswolf would probably heartily agree with Jessy's assessment that Buried is as much a story, but he would probably add that it is a story with a lesson.

"I love having to endure the feeling of how fearful technology can be when used with malicious intent as to being watched every step of the way. An event like this should definitely be a wakeup call for those who put in their personal information in programs," he said. "And giving those very programs the permission to be in control of certain functions of your device. You may never know when you would wake up to something appearing on the screen of your device, not knowing how it got there in the first place."

For you see, this adventure/hunt comes with a HUD and a story line to follow, the HUD being a simulation of a tablet, with an app on it that "watches" you as you geocache around the grid in search of Lily, a missing author.

It is a challenging game, a real puzzler, as Louna Alchemi said. Nonetheless, for those who enjoy a bit of adventure, this is without a doubt something for you to get into. 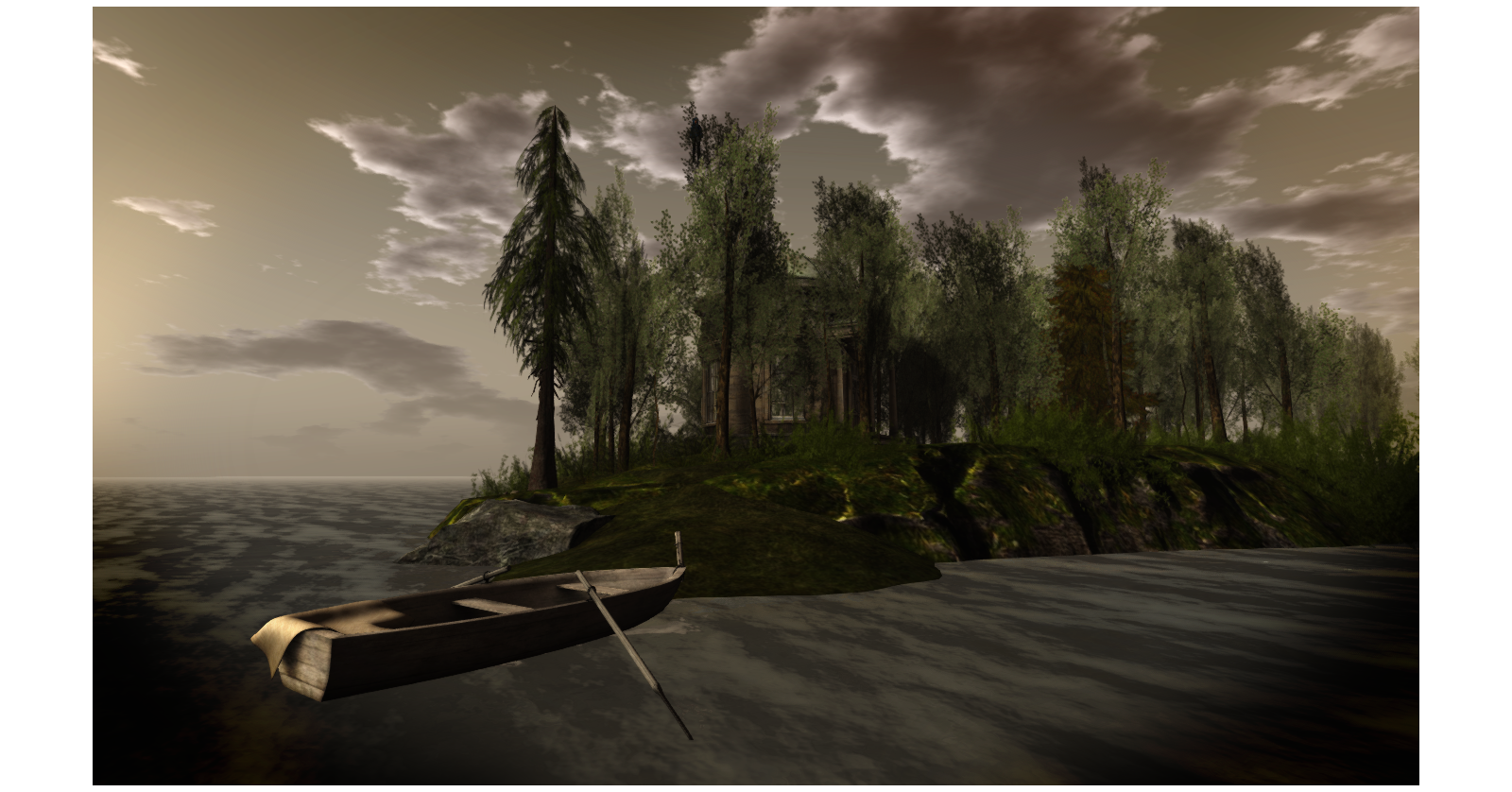 "I've been recommending this lots of people. A lot of people say 'Its just another hunt blah blah.'" said Louna, "But I tell them NO! Its a challenging, interactive story, with adventure! And at the end you just happen to get some pretty sweet swag to boot."

So yeah, about that "swag," players do seem to have their favorites. If you'd like to see who our participating vendors are, you can find them at this blog post.

That being said, some players consider the prizes the "frosting on the cake," so to speak, as to most Mad Peas, the game is the real treat.

Do be sure to see for yourself, though. To learn how to get yourself started with this game, see this "How To Play" link.

Happy hunting, and we dare you to not get BURIED!
Posted by Unknown at 6:13 PM